Menu
You are using an out of date browser. It may not display this or other websites correctly.
You should upgrade or use an alternative browser. 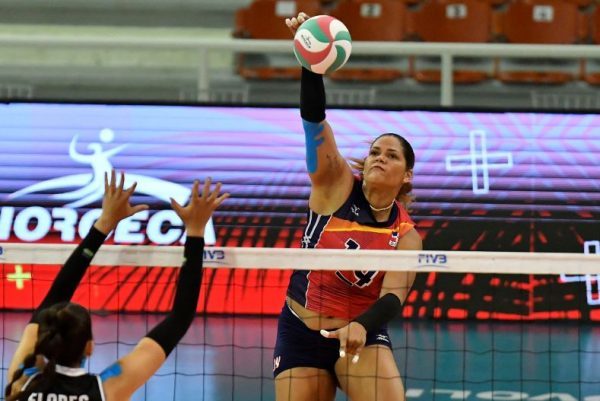 The Pan Am Cup is a qualifier for the Pan American Games to be held in Chile in 2023. The participating teams are Canada, Cuba, Dominican Republic, Mexico, Puerto Rico and the United States.